Despite the fact this past week was considered a “short” work week with the Labor Day long weekend, it felt like a long one to us.

For one, we had a termite mating swarm happen in our apartment. It was only localized to one room, but it was still horrifying. It’s since been locally treated.

For Cindy, a lot has been going on at work. And it’s been consuming a good chunk of her mental and physical energy. She did get a chance to have dinner with her mom and sister Wednesday night, which was nice.

For Jake, he has been at home working on a fellowship application and his research projects. He’s made a lot of good progress and is feeling optimistic about it all! He also got a much needed haircut (Cindy forbade him from coming home until he got one). 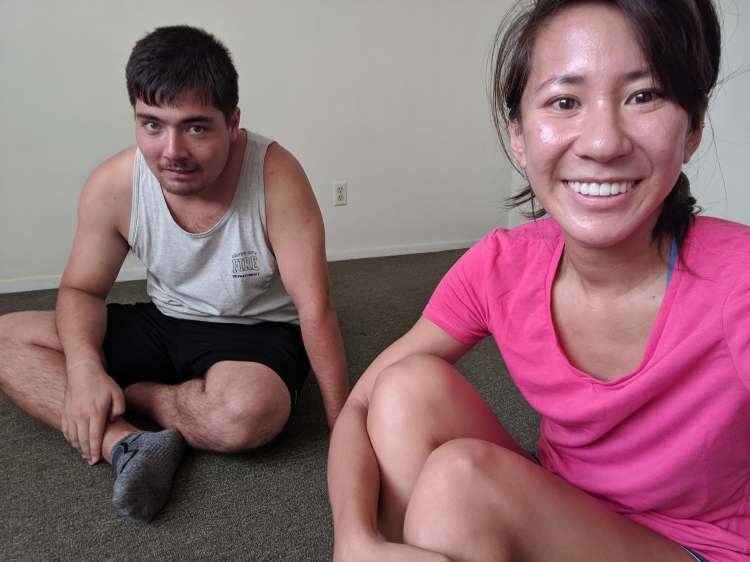 We were both pretty wound up from stress and workload, so we were snippy with each other almost all week. But we got to relax a bit this past weekend. We caught up with a couple from our Bible study who recently had a baby! And we played some basketball with Cindy’s sister and her sister’s boyfriend and helped them clean their new apartment. They’re moving to our neighborhood, which we’re really excited about!

That’s about it for this past week!