The only highlight of this past week was Avenger’s Endgame. (just kidding…but really…)

On a whim, we decided Thursday morning to go to the Thursday night showing of Avenger’s Endgame and were surprisingly able to get good seats! For the past year, Jake has been obsessing over the movie. Every morning, while making breakfast, Jake would watch fan theory videos. (okay, not every morning but most mornings) After watching the movie, Cindy has joined Jake in his obsession. Instead of fan theory videos, she watches cast interviews.

Other, non-Endgame related things that happened this past week:

Cindy was on her Spring Break. She didn’t really do much but lounge around all day and wait for Jake to get back from school to hang out with her. 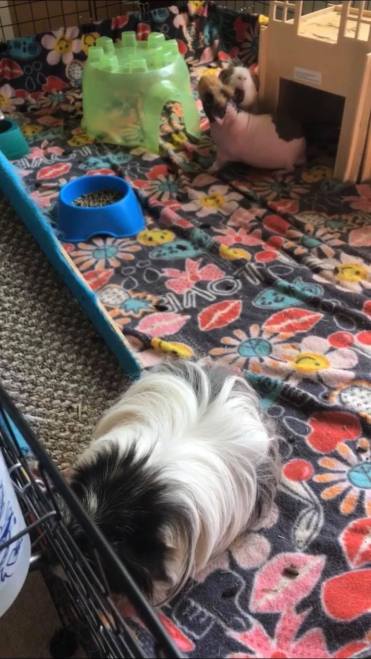 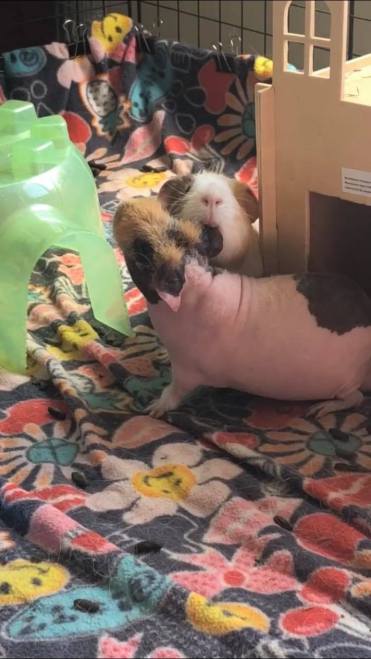 We spent some time with our guinea babies. Rufus has started running his laps around the cage again. It’s so cute and exciting when he decides to run.

On Saturday, we walked over to Target and bought a Lego set to build together. We built Captain Marvel’s ship! It was Cindy’s first Lego-set building experience and she thoroughly enjoyed it. As for Jake, it brought back memories of when he would lock himself in his room to build Lego-sets he got for Christmas. He was really happy to share the experience with Cindy. Who knows…we might get into making stop-motion videos…like the ones Jake used to make with his friend… 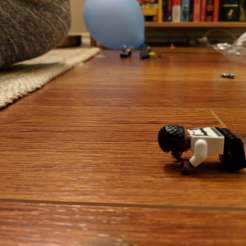 And that’s our week! Nothing CRAZY exciting, but it was a good one nonetheless.