We spent Thanksgiving with Jake’s family this year. Since Cindy’s parents were out of town, Cindy’s sister and her sister’s boyfriend came along also! Our first inter-family gathering since the wedding and it was so much fun! 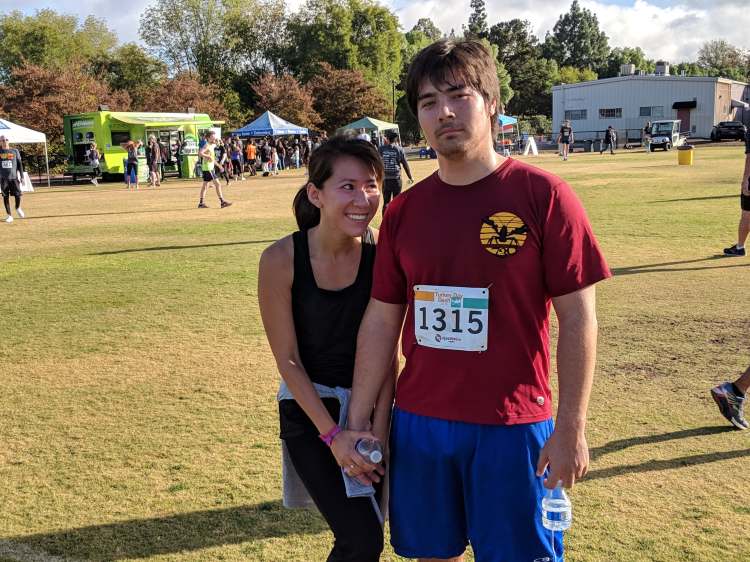 Jake’s family sure knows how to pack a lot into a day. We were surprised at how much we did in one single day. Our day began at the crack of dawn (5:00am). We drove out to Jake’s hometown for a 5K Turkey Dash. After that, we volunteered for a couple of hours with Jake’s family’s church. Around noon, the whole family, along with Cindy’s sister and her sister’s boyfriend, headed to the park to play a game of kickball. Immediately after kickball, we played Grounders (kind of like tag except it’s on the jungle gym and the person who is “it” has their eyes closed). Around dinner time, we all sat down for Thanksgiving dinner. After dinner we played a game of Taboo, ate dessert, and played flashlight tag at the park. 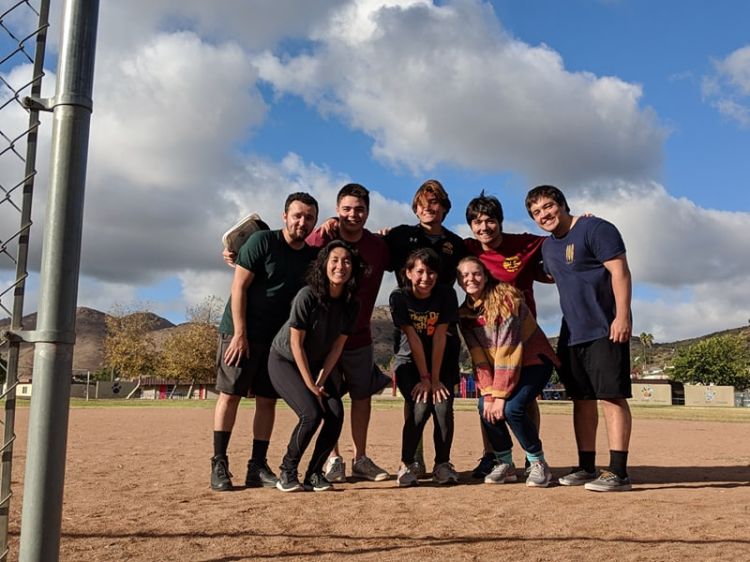 We had such a fun time with family. There was so much physical activity that day that we don’t even feel too stuffed from all the food! We are so thankful for our families.